Read about what is the latest with Relevate 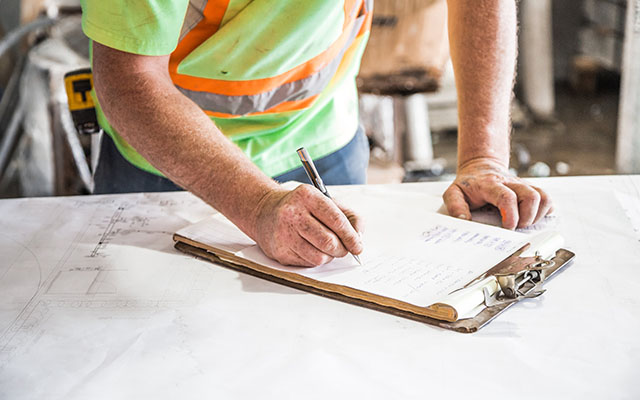 A few years ago, we were running a workshop to improve the logistics on a very tight construction site with three major projects going on simultaneously.  In the middle of it, I got my first lesson in what is really wrong with construction scheduling from a senior superintendent of a large electrical contractor.  “Do you know how to solve all of this?” He asked me.  Of course, I did not.  We were midway through the event and had not had any major breakthroughs yet.   “We all need to stop lying to each other.”  It did not make sense to me at first and my face must have shown it.  He started back up again, “Those guys,” (pointing to the General Contractors on the other side of the room) “prepare the schedule and crew load it.  It says I am supposed to have 12 people on site.  Trouble is I can’t start the work in the schedule because the design isn’t complete yet so if I brought them out to site we wouldn’t have anything to do and very quickly we would need a change order which would start a huge fight.  They (pointing again) know this but they still ask me how many people I have and what do you think I tell them?”  He finished, “How are we going to solve something big when we can’t even have honest conversations about what is going on?”  This is an important question for the entire industry.  A secondary question that triggered in my mind was, “why do we spend all this money and time on creating schedules if people lie about them?”

There are many thoughts about what the schedule is for.  To communicate plans and progress between people doing the work and the people managing the work is.  To track progress.  To provide data to the owner.  To fulfill contractual requirements.  We hear all of these and many more.  All of them are at least partially correct but miss the most basic point.

The schedule is a tool to coordinate action on a project.

It took me over a year after that event to really figure this out and when I did, it emerged slowly in my mind.  Yes, I am slow…

We were working on a semiconductor tool install project.    If you have never worked on one of these projects, the biggest thing to deal with is a high volume of change.  This project had so much change that each week two schedules were published.  One by the owner and one by the contractor.  As you can imagine, the schedules did not line up well and I formed a team to figure out how to get to one schedule.  The owner was applying a lot of pressure to just align to their schedule.  Milestones on their schedule were changing at a rate of 25% week to week.  After weeks of meeting, the team reported back with a sure-fire solution.  They were going to publish a third schedule each week.  It made absolutely no sense to me at all.  We wanted one schedule instead of two and now we had three.  How was that an improvement?  The third schedule was not the most important part though.  The most important part was the process the team proposed to create the third schedule.  The two different parties got together each week to align on the dates that went into the third schedule.  What was most interesting was not that they aligned on one schedule to work on from three, but the other two schedules naturally aligned and over time change on the owner schedule dropped from 25% to less than 5% per week.  Turns out that people talking about a plan together actually makes the plan better!!

Action is coordinated through four distinct steps.  It starts with a request or an offer followed by a negotiation.  When the negotiation is complete you get a commitment to action.  The key to all construction projects is getting this process right.    In the case above the owner was publishing a schedule which they thought represented a “commitment” by the contractor.  The contractor was publishing what they thought was their commitment but was really an offer.  What happened when the two parties got together to produce a third schedule was the needed negotiation?  The improved performance was directly the result of following the natural process, getting aligned on the “conditions of satisfaction” and commitment between both parties.

Regardless of the schedule or production management process you use, you can get dramatic improvements by understanding that the schedule is a tool used to coordinate action and that action is coordinated with conversations.

As a company we have a lot more to add about improving schedules and we will post more over time.

Feel free to join the discussion, drop us a comment: which ways you have seen action coordinated or not coordinated by using “schedules” in construction? 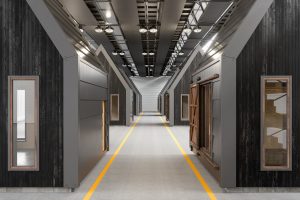 A Look at Modular Construction 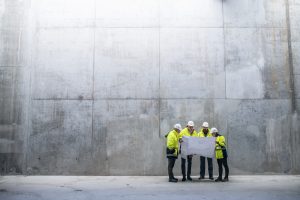 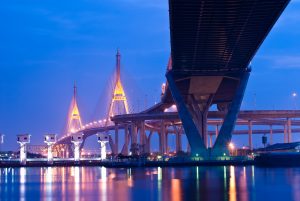 How to fix MEGAPROJECTS (and all capital projects that matter)