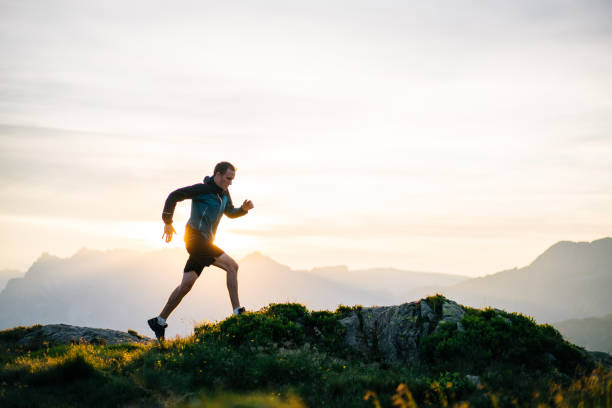 How best to push through the final mile?

A lot of the delays in construction take place during that final mile when materials are stacked up across the site. Confusion grows as to what is where, and parts are lost, damaged or even stolen. Meanwhile, crews stand idle, unable to get on with the work. Connor Butler explains why a big part of the solution lies in creating strong communication loops, and exploring the potential of digital tools such as Touchplan and Bitrip. 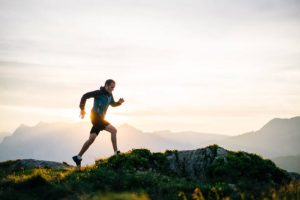 If you’ve worked in construction long enough, you’ve almost certainly heard the phrase: “I’d rather be looking at it than waiting on it.” It’s an understandable sentiment that explains why there’s usually a push to get materials delivered early. And yet early delivery brings problems of its own, particularly on really big projects.

We’ve all seen vast staging areas that look like tailgate parties. I remember one where I was trying to meet someone but, such was the scale of the materials that had been parked early, we couldn’t find each other. And when that much stuff is accumulated, problems occur. Materials get moved around, some get lost, and sometimes they get damaged or stolen. So even if your materials are delivered early, you may still end up waiting for them.

When we embed our people in construction projects, we’re staggered by the amount of time that is spent retrieving materials from different parts of the site. One of my crews reported back from a project where people were constantly moving back and forth to get stuff from the mandated materials area but, in order to get there, there was a section where they had to stop and put hearing protection on, then stop and take it off again. Same on the way back. Just a crazy waste of time and effort, but not that unusual.

And then there’s the huge issue of wastage with unused materials left over post-construction because the monitoring of the deliveries didn’t match the reality of what was needed. One of the first companies we did business with was a process piping contractor. They asked us to help them organize their fab shop. The first thing we did was to call a 5S event, a little tool from the Lean school, where you go through and tag everything that you haven’t touched in six months. And then people make a decision: do we keep it or get rid of it? They got rid of so much stuff that the salvage value paid for our consulting services for a quarter.

It can be done

So how do we get to grips with this? It can be done and Heathrow Airport’s Terminal Five in England is often lauded as a best-in-class example. Here was a megaproject at one of the world’s busiest international airports, located by one of the UK’s most congested motorways, with no option for storing extra materials on site. So they set up a staging area where they kept their materials for just-in-time dispatch to the site. Trucks were arriving every few minutes, bang on schedule, delivering right to the work area.

Part of the secret of this success was simply very good communication practices. This was a project without the usual issue of phantom demand whereby, if you need something on Thursday, you ask to get it on Monday because you’re afraid that, otherwise, you’re not going to get it until the following week.

Generally speaking, that’s caused by poor coordination between the people prefabricating the materials and the crews assembling them. Even when they’re working for the same organization, they rarely talk to each other. Part of our work with clients is creating that communication so that there’s more trust in the system and people ask for what they actually need and when they need it. Construction crews are oftentimes victims of circumstances. They spend much of their day coping with these delivery and storage issues, and yet the people sending the materials have no idea that they’re doing this to them. So putting in feedback loops where they’re building relationships and talking to each other makes a big difference. “Hey, I had four people sitting around today, because you didn’t deliver”. Or “you sent the wrong spool, and it ruined my day”. Unless people know the unintended consequences of their actions, they can’t learn and improve.

Can you see the whole plan?
The biggest solutions to the problems we face in construction are to do with people and culture. And technology can’t solve that. However, technology can be very useful. And if you create really effective  communications for the final mile, you can ramp it up significantly with digital tools.

In my latest episode of the People Build Projects podcast, I spoke to Andrew Piland of Touchplan and Nicholas Dimitruk of Bitrip, both of whom have a lot to contribute in tackling the challenges of the final mile.

If you’re not familiar with Touchplan, it’s a field planning tool for builders and designers which enables you to gather all the data that’s relevant to the project in one place so that it can be accessed by everyone who needs to be involved. This means you can measure, validate and improve the building process in real time.

Touchplan simplifies communication dramatically. If this is something you feel you’re already working hard at you may have your own customized process, doing the best you can with spreadsheets and text messages. But Touchplan allows you to see the whole plan. The clients that we work with most in this area are trade contractors and our biggest one has now adopted Touchplan for their own internal use across the company, rather than just for projects – they have found it that transformational

As for Bitrip, if you haven’t heard of it yet, you may well do soon. Think about the safety team on your site. I like safety teams because they’re usually the people that care most about housekeeping and take much of the responsibility for all the stuff lying around. So they’ll maybe attach different colors of tape to materials to track how long they’ve been sitting there. But it shouldn’t just be the safety people that are concerned about this this. If you’re running the job, and you’ve got material out there, that’s stranded capital. So being able to see what it is, where it is and how long it’s been there really should be an essential.

Bitrip is a reel of tape that you tear off a strip from and attach to a piece of kit or a block of materials. You then simply scan the tape with your cellphone and attach any information you want to, such as assembly instructions. But crucially, the tape also allows you to track its geolocation. So after it’s dispatched, the sender can tell when and where it has arrived. Everything on the construction site is suddenly very easy to identify. You know how long it has been there for, and where it came from.

A lot of people use barcodes and have done for a while, but that requires a special gun and it can be complicated and expensive. I think we’ll be seeing a lot more of Bitrip, and we’re already seeing a lot of more of Touchplan. Combine that with a great system of feedback loops, and the final mile just got that little bit easier.